Rehearsal pics. After an acclaimed run in Edinburgh, we transferred to London's Tabard Theatre!  More dates to follow. 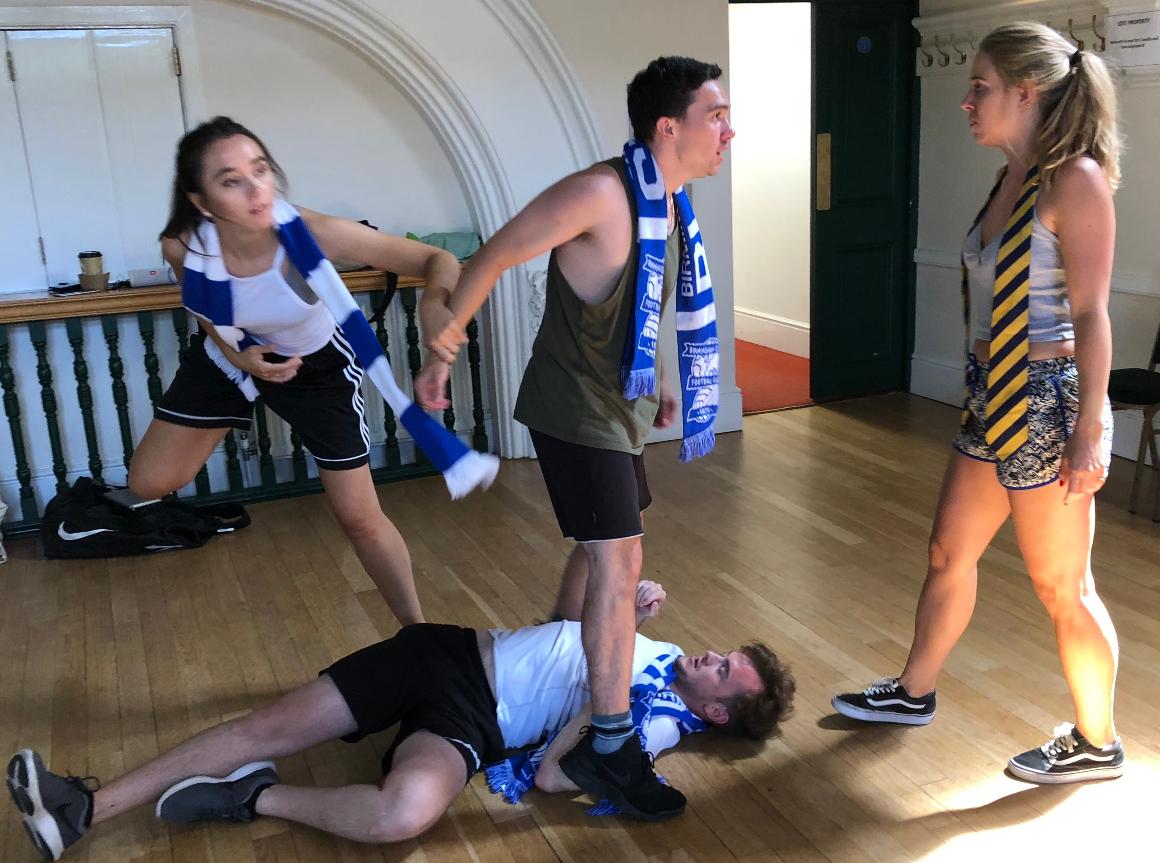 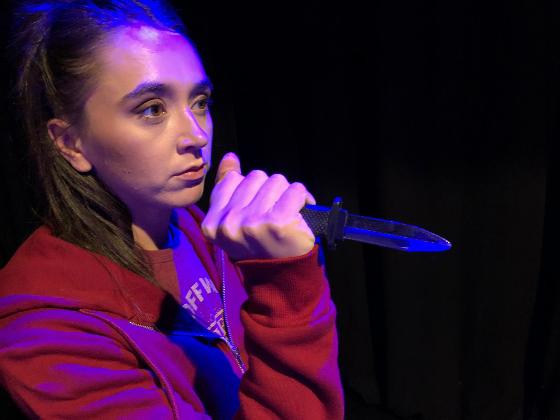 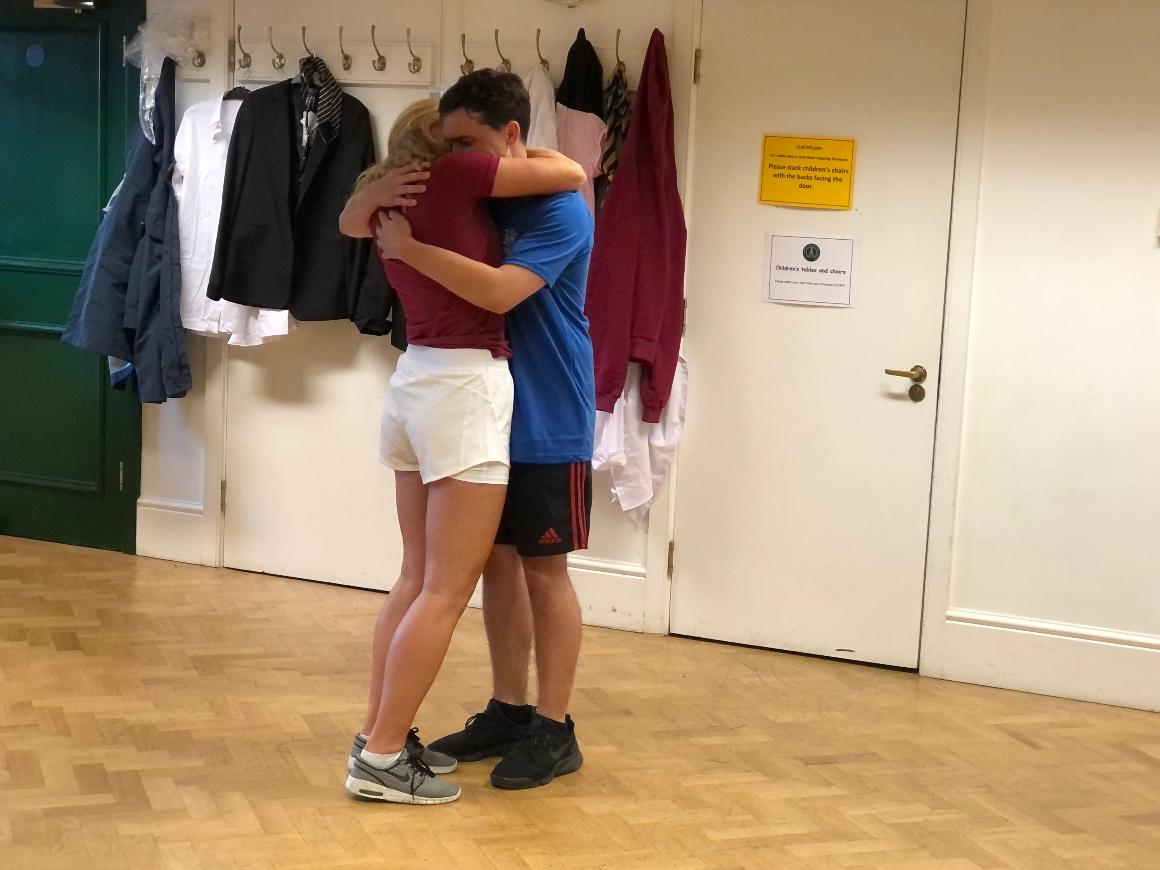 Kizzy Dunn(Juliet)  in Villa Kit and Andy Greaves (Romeo) in his Blues shirt! 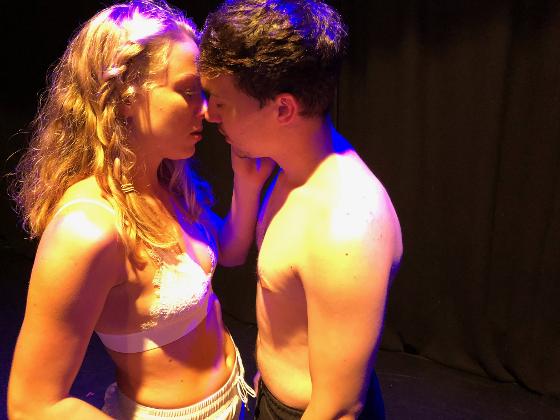 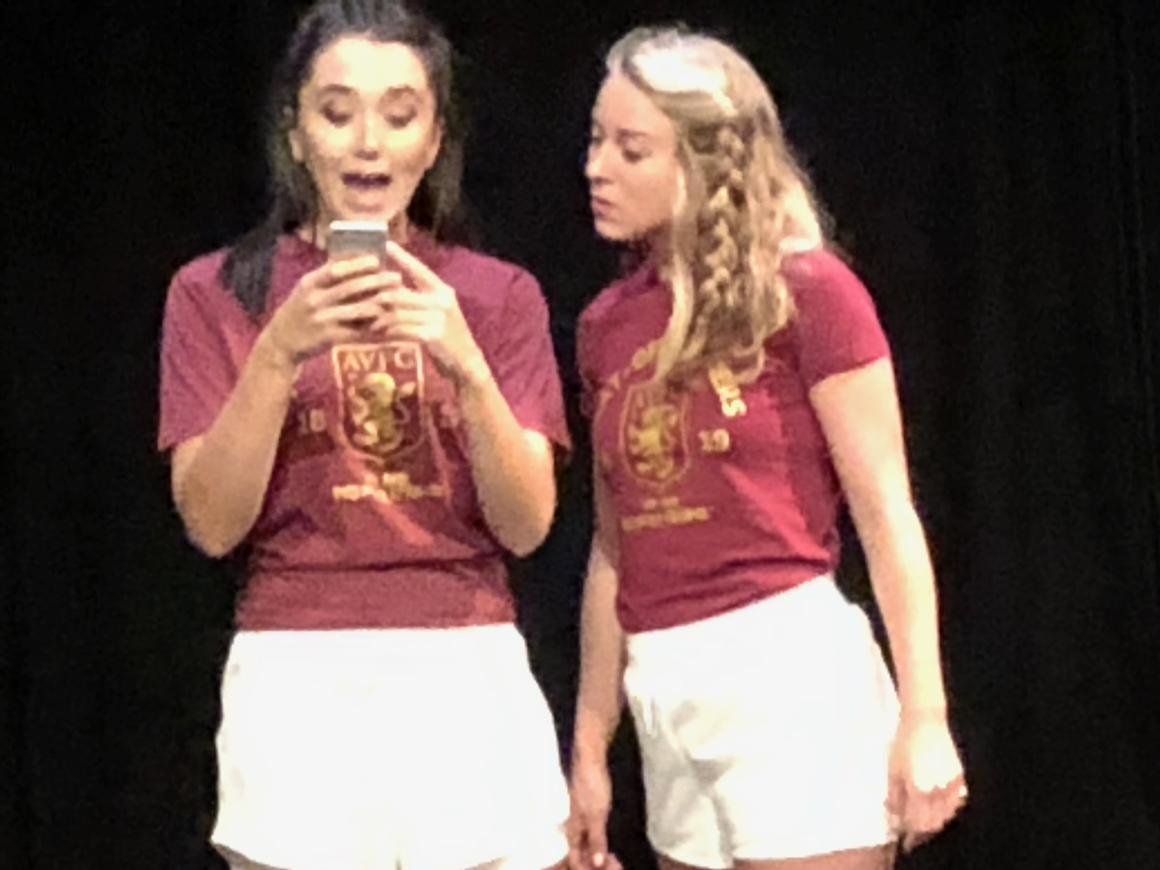 News, reviews, features and podcast on theatre across the UK

Romeo and Juliet are the star-crossed lovers who end up dying. Surely a story well-known thanks to lot of ballets and operas, West Side Story, Zeffirelli’s famous film from 1968, the modern version with Claire Danes and Leonardo DiCaprio from 1996, ad nauseum.

Romeo and Juliet of feuding families meet and fall in love. But he’s from the wrong side of the tracks and she is promised to another.

So, they devise a plan that makes both look like they are dead and can then run off together. But they haven’t quite exchanged the details of the plans with each other.

Writer/director Nick Hennegan has culled the basics of the story and made it current. Equal parts of Shakespeare and Hennegan. The weight of the issues of the Shakespearean Romeo and Juliet lack the realism to start the modern-day play off. The chaste characters in Shakespeare are nothing like the easy access of today. It’s hard to find a way to make this happen.

When, with Hennegan’s razor sharp direction, the actors find the relationship, it becomes breathtakingly inspiring.

The two-minute wordless love scene is one of the most powerful I’ve seen. (Hennegan or movement director Katie Merrit.) It is neither sexual nor salacious nor titillating. It is a dance, a ballet.

From here forward, Hennegan and his actors are masters. The cast is flawless and well matched. This is a masterclass on how to do Shakespeare with four actors and one very wise director. 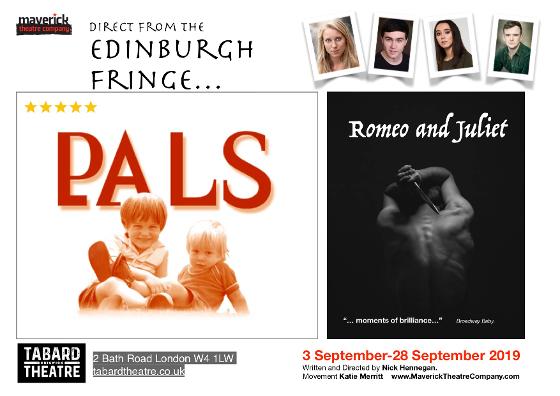